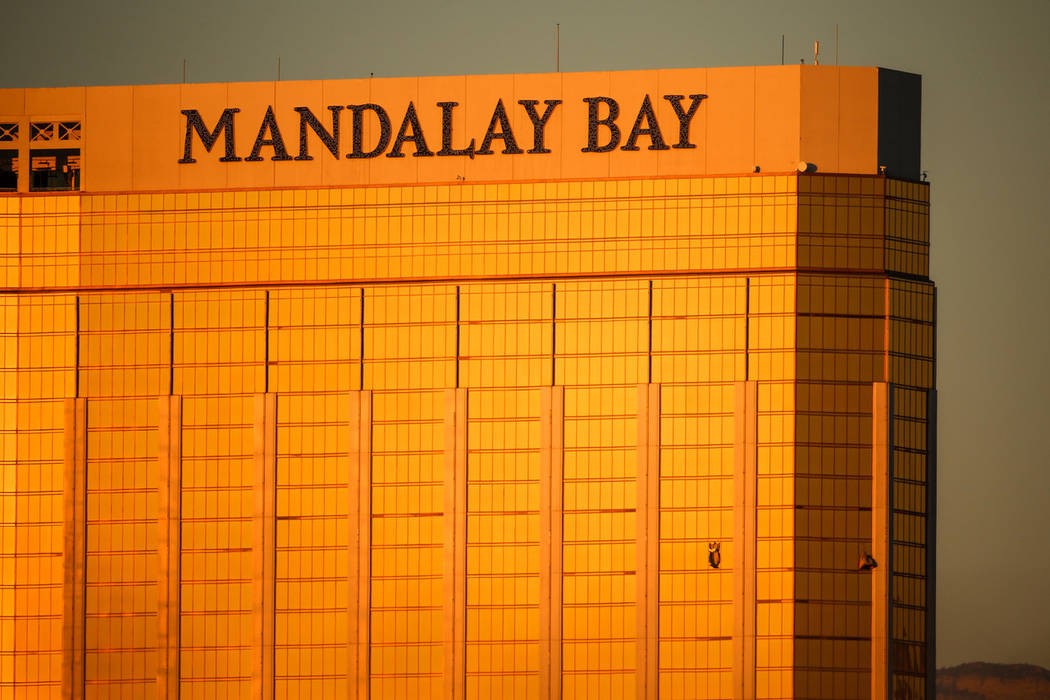 Now, look, I know that’s a bold statement and I damn sure don’t expect to ever snap to the point I’m going to commit mass murder. Nor do I expect you will either.

But the hard reality here is that the conditions in western society have never been more ripe for creating lonely, sad and ashamed middle-aged men.

In a brand new post by Charlie Hoehn (who is much smarter than me), he makes that case exceptionally well.

It’s tempting to say the mass shooters motive was simply “pure evil,” or to blame the media or guns, but that absolves us of looking deeply at what each of us — as individuals, family members, friends, and community members — might be missing.

1- Men in the United States are chronically lonely.

Boys in the United States — just like all human beings — need touch, caring, warmth, empathy, and close relationships. But as we grow up, most of us lose those essential components of our humanity.

What’s worse: we have no idea how to ask for those things, or admit we need them, because we’re afraid it will make us look weak.

2- Men in the United States are deprived of play opportunities.

Homo sapiens play more than any other species. It’s impossible to prevent a human from playing. We play shortly after we are born, and the healthiest (and least stressed) humans tend to play for their entire lives.

There is a strong correlation with play deprivation and mental illness.

When you deprive mammals of play, it leads to chronic depression. When you deprive a human child of play, their mental and emotional health deteriorate. Play suppression has enormous health consequences.

James Gilligan, a young psychiatrist at Harvard, interviewed murderous inmates at a Massachusetts mental hospital in the 70’s. His findings concluded that:

[quote]
“They would all say that they themselves had died before they started killing other people… They felt dead inside. They had no capacity for feelings. No emotional feelings. Or even physical feelings.

Universal among the violent criminals was the fact that they were keeping a secret. A central secret. And that secret was that they felt ashamed— deeply ashamed, chronically ashamed, acutely ashamed.

I have yet to see a serious act of violence that was not provoked by the experience of feeling shamed or humiliated, disrespected and ridiculed.”
[/quote]

Whatever the case, these factors about mass shooters are often true:

Is all of this enough to turn you or me into mass murderers if the conditions are extreme enough?

Most likely not, though. You and I may not be close enough to the edge to snap and take a bunch of innocents out along the way.

But that doesn’t mean we’re not suffering the same kind of pressures.

The takeaway here is that many of us MAMs are suffering, lonely, isolated and ashamed. If we want to change that situation, we need to reach out to others in a genuine and meaningful way, make connections and play.